Most Common Aesthetic Procedures for Men

Many men take great pride in their appearance and feel more confident and comfortable when they look their best. Given that, it’s not surprising that many aesthetic procedures popular among women have grown increasingly in-demand for men.

Many of these procedures are minimally invasive and performed during an in-office appointment, without the need for surgery or downtime.

If you’d like to take your appearance up a few notches or wish to appear a bit more slender or youthful, contact DiGeronimo MD Advanced Plastic Surgery to schedule a consultation with Dr. Ernest M. DiGeronimo at our Miami office.

Over 460,000 Botox® treatments were performed on men in 2017, according to an American Society of Plastic Surgery report, making it the most sought after aesthetic procedure for men. The injectable medication temporarily paralyzes muscles in treatment areas, making for a smoother, less-wrinkled look.

Men typically use Botox to treat the same areas as women, but particularly to soften forehead creases. Results from each treatment typically last for up to 3-4 months.

CoolSculpting® is growing increasingly popular among men. This cryolipolysis treatment removes unwanted fat for men who lead healthy lifestyles but can’t seem to do away with excess fat in certain areas, such as “love handles” or belly fat in the midsection.

CoolSculpting essentially freezes fat cells away, with results appearing gradually over a period of several weeks to two months after treatment. Once fat cells are destroyed, they never return, so the results are permanent.

Many men develop somewhat of a “double chin” with age. You can also carry excess fat below the chin for genetic reasons. Kybella® is a popular treatment that, once injected into the chin area, creates a more slender profile and appearance.

Similar to wrinkles, thinning of the hair and baldness are common problems that come with aging for men. Hair transplants have become a popular solution for men who prefer a fuller head of hair and have experienced significant hair loss.

Also known as hair grafting, the treatment is performed through several methods, including extraction of single hair follicles to tiny sections of hair being surgically removed in flaps. Your final result will depend on your hair quality, texture, and color, as well as the size of the treatment area.

To learn more about these and other common aesthetic procedures for men, reach out to DiGeronimo MD Advanced Plastic Surgery to schedule your consultation today. 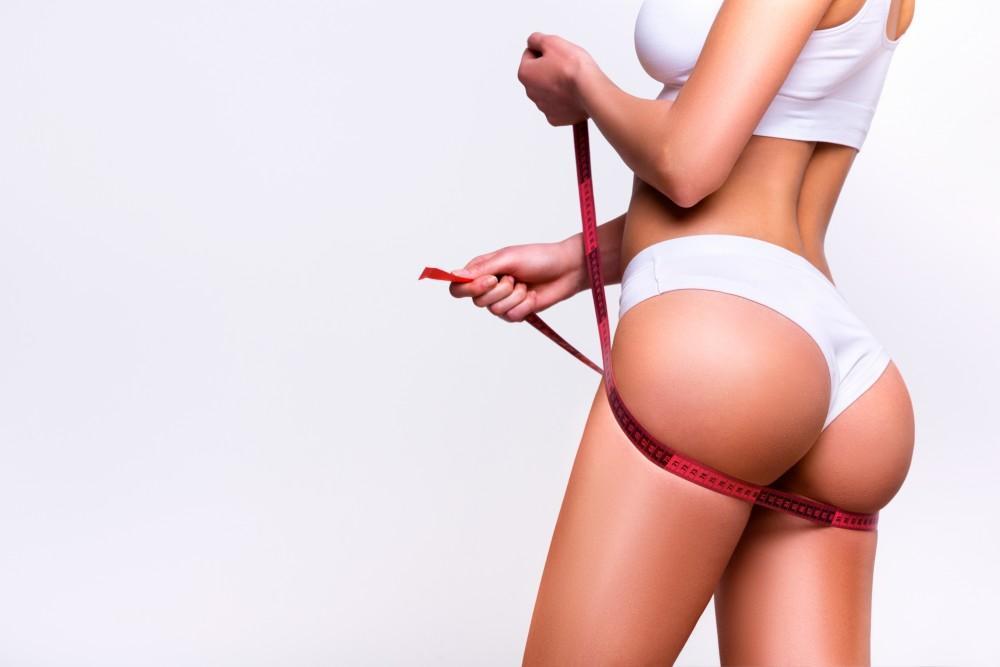 Plump Up Your Buttocks with a Brazilian Butt Lift

Shape, sculpt, and lift your butt all without the use of foreign substances. Discover how the Brazillian butt lift uses your own body fat to give you an expertly curved figure. 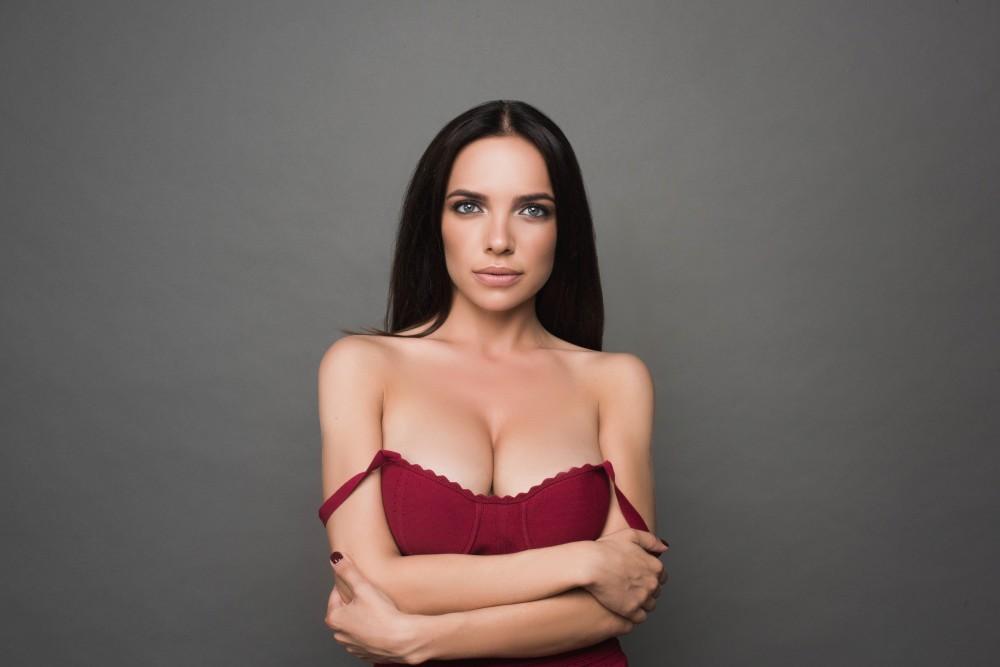 With all of the latest updates in medical technology, you now have more options than ever when it comes to breast augmentation. Learn more about the possibilities here. 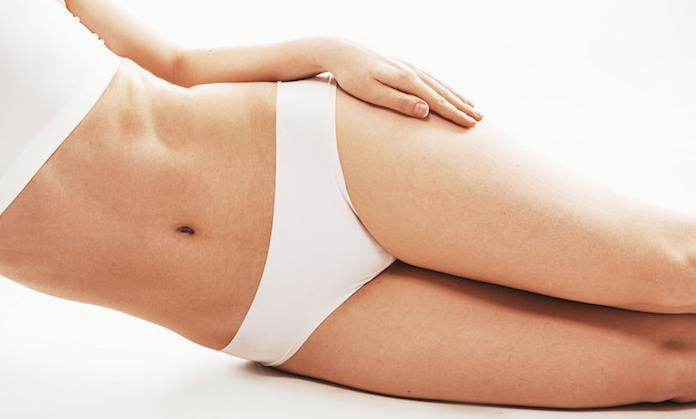 Show Yourself Some Love with InMode® or CoolSculpting® Body Contouring: Which Is Right for You?

Treat yourself! Whether you’re looking to freeze the fat away or blast it with radiofrequency treatments, we have a couple of different body contouring options for you. 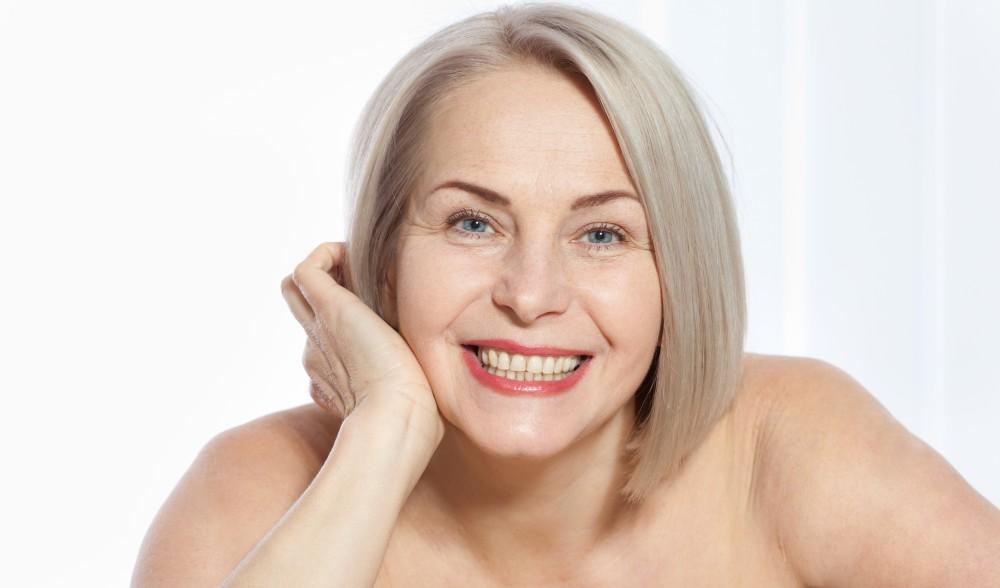 New Year's Resolution: Uncover a Younger Version of Yourself with a Face-lift

Getting older doesn’t have to mean you can’t look and feel your best. Find out how a modern face-lift procedure can help you look younger at any age. 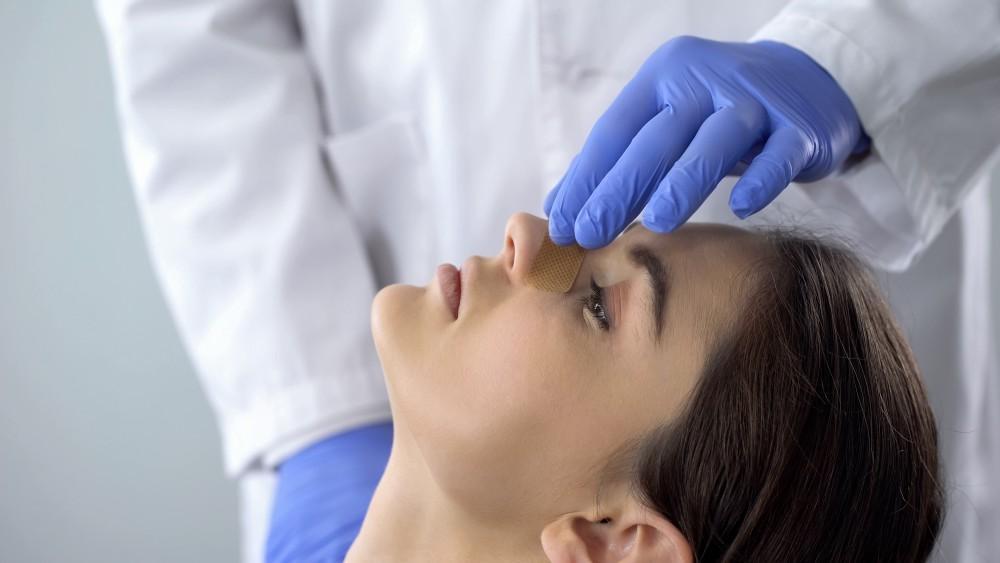 Wondering if you’re a good candidate for a nose job? Rhinoplasty can be purely cosmetic, but it can also correct many health issues. Find out more about this procedure and why you might want to consider it. 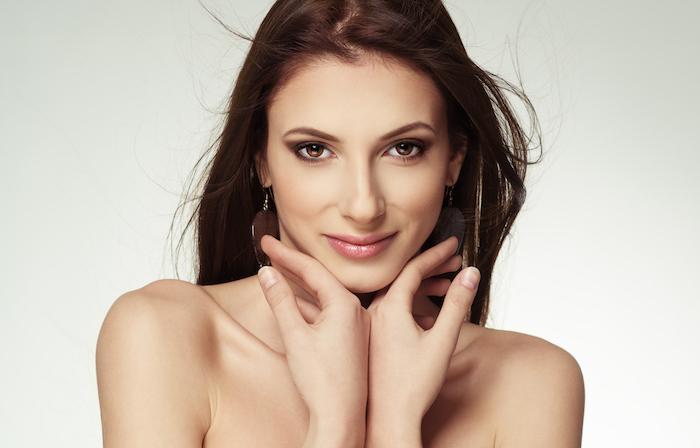 Get Fuller, More Youthful Skin and Slim Problem Areas at the Same Time With a Fat Transfer

Looking for more natural ways to restore your youthful appearance? What if you could add volume to one part of your body while eliminating a trouble spot at the same time? A fat transfer could be the answer you've been searching for.